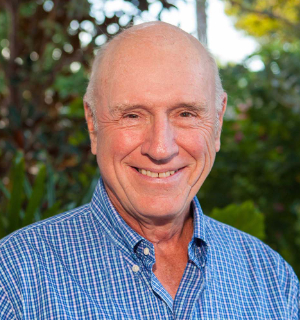 Mr. Tullis earned an MBA from Harvard Business School and a BA from Stanford University.

Prior to founding Tullis Health Investors, Mr. Tullis ‘s career was on Wall Street; where he was a Principal and managed healthcare investment research at Morgan Stanley and served as a Senior Vice President and led health care investment banking efforts at E.F. Hutton. While at Morgan Stanley, Mr. Tullis was listed 14 times on the Institutional Investor All-Star list of Wall Street’s top securities analysts; he was twice named Number 1 Drug Analyst; and he was featured on the Wall Street Week television program. Prior to that, he was a Research Analyst at Putnam Funds.