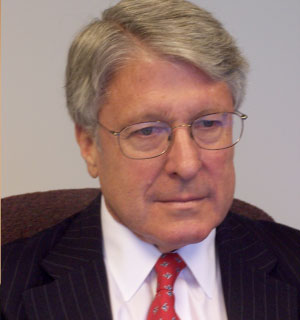 He served as Chairman and CEO of Craneco from 1984 to 2001 when he retired as CEO and remained Chairman.  From 1986 to 1995 he held the additional responsibilities of President and COO.  Mr. Evans was also Chairman and Chief Executive Officer of Medusa Corporation from 1988 to 1998.

In addition, he serves as a Director of Huttig Building Products, of St. Louis, MO; Chairman of HBD Industries, Inc. of Bellefontaine, Ohio; and he is also a lifetime Trustee of Eaglebrook School. Edward P. Evans was his brother.